Michael Hecker: The "the ring-back tone" is highly popular in Russia 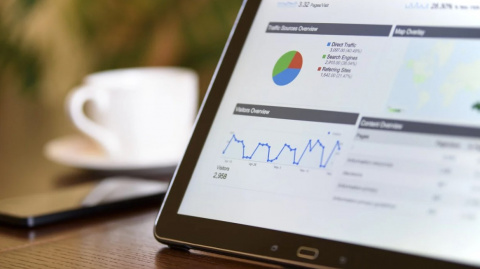 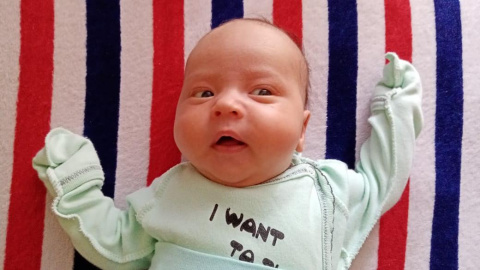